I live in snow country (you can't live south of Lake Ontario and not understand the term "lake effect") so I empathize with all of you stuck under the blizzard heading your way - or already there! You may be wondering what you should do, now that you can't go anywhere. The answer to that is easy!

Since I know snow (having had more than my share of it dropped down my back as a kid), snowstorms figure prominently in several of my books. Check 'em out! 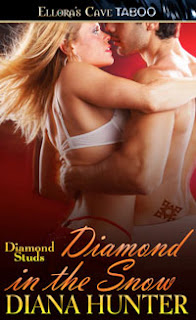 DIAMOND IN THE SNOW


When a sudden snowstorm unexpectedly gives her the afternoon off from school, all Carolyn Brooks intends is a night at home grading papers. But when her car slides off the road and Paul Anderson, the disliked head of the English department takes her to his home, Carolyn finds herself drawn to the rescuing knight.

But Paul Anderson has a secret…and determines the petite elementary teacher is too delicate a flower for his dark tastes. He knows what she does not. That he is not the White Knight, but the Black. 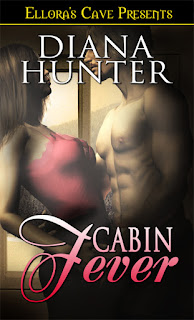 Unmarried…alone…a spinster. The words of Isabel’s mother words haunt her. Will she forever be lonely?

Images of a woman’s bloodied body haunt Daniel’s memory. Only living a solitary life in his mountain retreat will help him deal with his guilt.

A winter storm…two damaged souls…and a history that binds them together. Do Daniel and Isabel have the courage to mend the past and forge a life together? 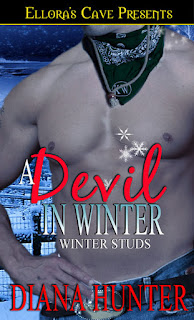 A DEVIL IN WINTER

Kevin Devlin lives and works in , although his heart belongs in the . He finds himself at loose ends when his older brother calls and tells him their parents have decided to take a second honeymoon over Christmas, so he’s on his own for the holiday.

His thoughts turn to Pam Montgomery…a woman he loved and lost for being too slow to take her to the altar. But Pam has found another and Kevin becomes obsessed with showing her the mistake she’s making. Unfortunately, Pam’s younger sister Anna, gets in the way and Kevin is forced to kidnap her to keep her quiet.

Meanwhile, Anna has a secret of her own…and as a prisoner of Kevin’s, she has to decide whether the secret is hers to share...or not.

Three books, three snowstorms. Why go out in one when you can sit in your cozy chair, stay warm and read about it -- with some hot sex to boot! All ebook formats available, all instantly downloadable. Get your copies today!